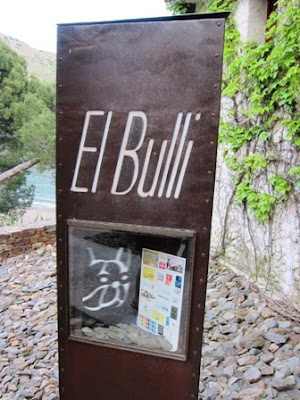 As I write this, the chefs at El Bulli are busily preparing to serve their last meals ever at the restaurant. With legendary chef Ferran Adrià moving about the kitchen giving instructions, the 45 chefs are turning out dish after dish of wildest culinary imagination. Yes, El Bulli is closing today and it is the end of an era. Widely regarded as the best restaurant in the world, El Bulli has long been the culinary Mecca for foodies, and its chef, Ferran Adrià, has long been considered the father of modern gastronomy and is often compared to Dalí and Picasso. Millions of requests are sent from all over the globe every year for a chance to get one of the 8,000 seatings that the restaurant serves during the 6 months that it is open. And when Ferran Adrià announced that he was closing the restaurant to reopen as a culinary think tank of sorts in 2014, the frenzy hit a fever pitch. 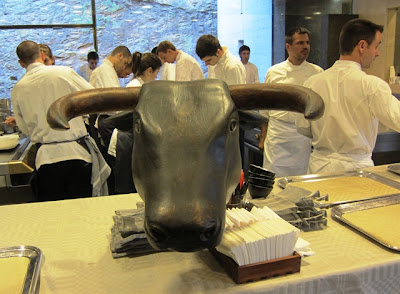 A handful of friends and I have sent in our requests over the years, but none of us have had any luck getting a table. Knowing that the restaurant was closing soon, I sent in my request earlier in the year without too much hope. So when I woke up one Saturday morning to see an email from El Bulli informing me that I have secured a reservation, I was ecstatic! I booked the trip without hesitation and we flew to Spain for an experience of a lifetime. 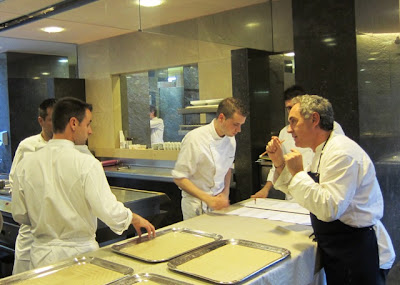 When our group of 6 arrived at the restaurant, the staff greeted us warmly and offered a tour of the kitchen, where we met Chef Ferran Adrià, who was very friendly and took time out amidst instructing his chefs to chat with us and pose for pictures. Behind us, many chefs (45, we were told) bustled around the kitchen, prepping for an evening of 48 courses. Yes, 48 courses. The staff informed us that we can choose to see the menu of be surprised – we opted to be surprised of course. And thus begin a night of culinary magic. Here are some highlights: 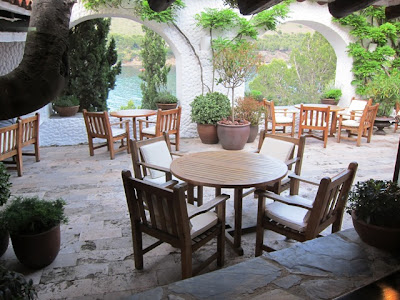 To start our meal, the staff led us outside to the patio, which had a beautiful view of the water, for some cocktails. Of course, even the aperitifs were done Ferran Adrià-style. We began with “pillow like a cocktail,” which is their version of Piña Colada, consisting of rum ice cubes, freeze-dried pineapple chunks, and dippin’ dot-like coconut ice cream encased in cotton candy-like exterior. As we tore off bites and popped them into our mouths, the components melted and the flavors mixed to become a very strong drink! 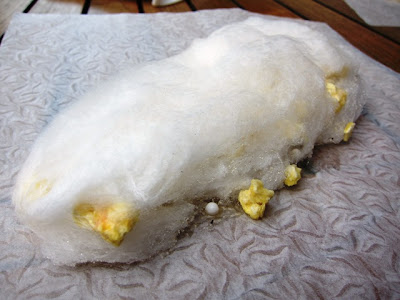 The next “drink” was called “mojito and apple flute” but it just looked like a sandwich to me. Basically it was a mint mojito slush sandwiched between two baguette-like “bread.” Even though we ate it as if it were a sandwich, the flavors blended together as soon as it hit the tongue and became a mojito. 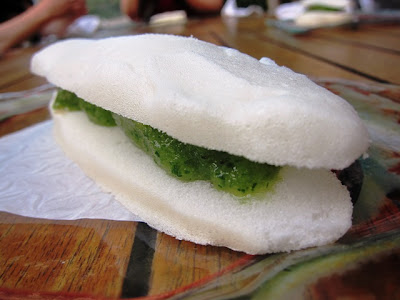 Just two un-cocktail-like drinks later, I was already starting to feel buzzed. (Yes, I’m a lightweight!) They served another drink called the “gin fizz,” where a swirl of warm foam was piped on top of icy gin slush and lemon zest. The warmness of the foam contrasted well against the icy cold gin and the flavors blended to deliver another scrumptious drink. 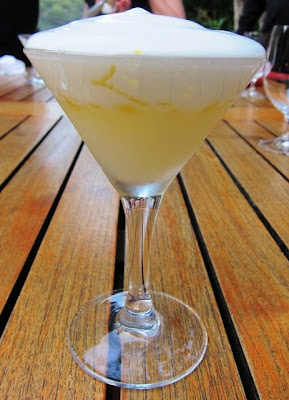 Of course you can’t have cocktails without some olives! A plate of “spherical olives” appeared on our table along with a jar filled with more olives. We were told to eat the olives whole and the bubble exploded in the mouth bursting with flavors of olive. 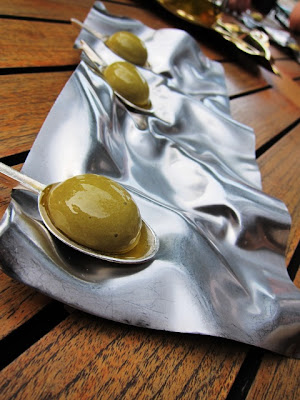 After a few more courses of amuse bouches (although arguably the whole meal felt like a series of amuse-bouches), we were led to our table inside the restaurant, which reminded me of going to someone’s house in the countryside. We were seated at a large table designed for 8, and we lamented the fact that we could have invited 2 more people to enjoy this experience with us! They set two large white orbs on our table for us to share, and as we ooh’ed and aah’ed over it, they cracked the egg-like sphere and shaved what looked like nutmeg onto it. This was the “gorgonzola balloon” and it tasted like a very light version of the cheese and it melted quickly on the tongue. 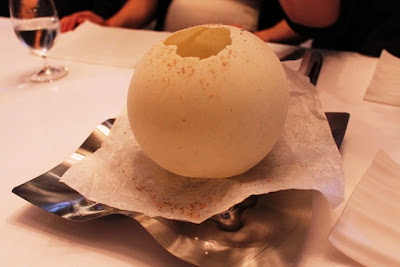 Hard to believe but we were only on the 9th course out of a 48-course marathon. It was a wonderful start to an unforgettable experience. Please stay tuned for the next installment of my El Bulli adventure…