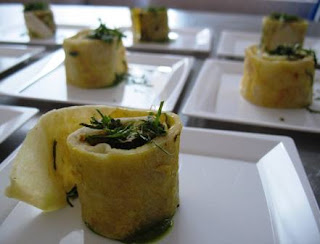 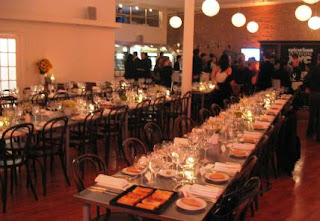 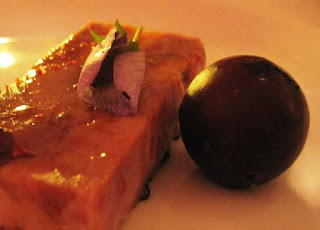 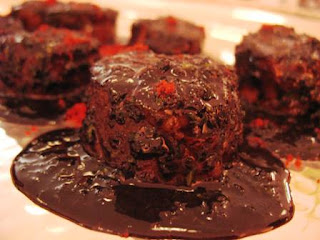 Epicurious did an amazing job putting together the events and getting some of the best chefs from NYC. I really hope that they'll bring this to SF next year!
Posted by Ms Lin at 10:08 PM

OMG you are posting so quickly and regularly now! Way to make all your friends salivate...wish I was there!

Thanks Bumblebee! I'm trying to be better at updating my eating adventures... :) Thanks for always checking my blog!

I wish I got to attend that event too =*( Looked so yummy and you gave it a pretty good review. =*(

I am sooooooooo jealous; I wish I could have attended those amazing events..I'm so glad you were able to attend and enjoy the tasty food. Yum! I'm looking forward to meeting you in San Fran on Friday for the Foodbuzz Festival! Have a great day...

Be certain this amount is compatible together with your price range http://rews.Us/b0kj instead, you need to ask the question, "what could be the lender closing cost associated having a 30-year fixed rate house loan at x%.

It is vital in these days to have a social media presence. Many businesses overlook this necessity for future growth. It may be more important than putting in more funding. Pricing properly is key, of course. But investing more is not always the best option. Sometimes it’s better to cut unnecessary costs.
Do you know about How to make potato vodka? Visit Our Website CelebrityPing

I was surfing the Internet for information and came across your blog. I am impressed by the information you have on this blog. It shows how well you understand this subject.
Best blender pro is Electric Blender Reviews Website. If you want to know about all kinds of Blender Reviews, Description, Pros, Cons, Buying Guide, Rating, Compare, Comparison, etc. You can visit our website.